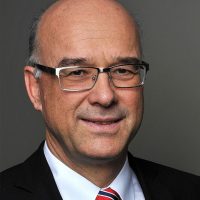 (Dr. iur., LL.M., attorney at law) serves as Senior Counsel at Walder Wyss AG. He completed his undergraduate studies in Zurich in 1981 with a degree in law (lic. iur.) and his graduate studies in 1985 with a PhD in law (dr. iur.). He received his LL.M. from Harvard Law School in 1985. He published his post-doctoral thesis on “Swiss Takeover Law” in 2009 and he is a lecturer in commercial and business law at the University of St. Gallen. Urs Schenker is specialised in M&A, reorganisation and restructuring, and capital market law. He has been a member of the Board of Trustees since the Foundation was formed and has served as Chairman since October 2009. 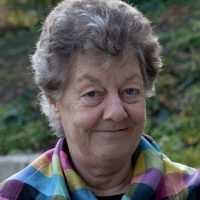 worked as children’s surgeon in Bern for 23 years, where she treated children with cleft lips and palates, among other conditions. She has been involved in various aid projects since 2003. Dr Winkler has worked for Confidence for Children Foundation since 2006. She goes to Bishkek and Osh regularly as part of project-related trips. While in Kyrgyzstan, she is not only active in establishing the orthodontic centres, she also trains local staff and shares her highly valued expertise. Dr Winkler lives with her husband in Bern. She has two daughters and four grandchildren. 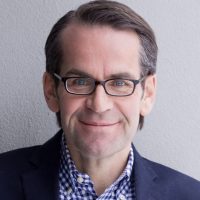 founded the communication agency Jung von Matt/Limmat AG in 1993, and the consultancy Jung von Matt/brand identity AG in 2011. Dominique von Matt is now Chairman of the Board of Directors and a strategic advisor at the agency. He is an honorary professor in business management at the University of St. Gallen, a member of the Board of Directors of the NZZ Media Group, and President of GfM Gesellschaft für Marketing. Dominique von Matt has two children.

has worked at Swiss Life Select for over 25 years. As branch office manager for St. Gallen and Chur he oversees business development in the region. Jean-Claude Müller is married with two grown children. 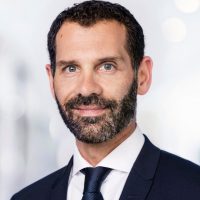 a Master of Business Administration (MBA) with a specialisation in marketing. Since 1 June 2017 Andreas Fischer has been Head of the Market Management business area at Swiss Life Switzerland and member of the Executive Board Switzerland. As manager of Swiss Life Select he has been charged with the internal services functions at the Central Service Office in Zug since May 2019. Andreas Fischer is married and has two children.